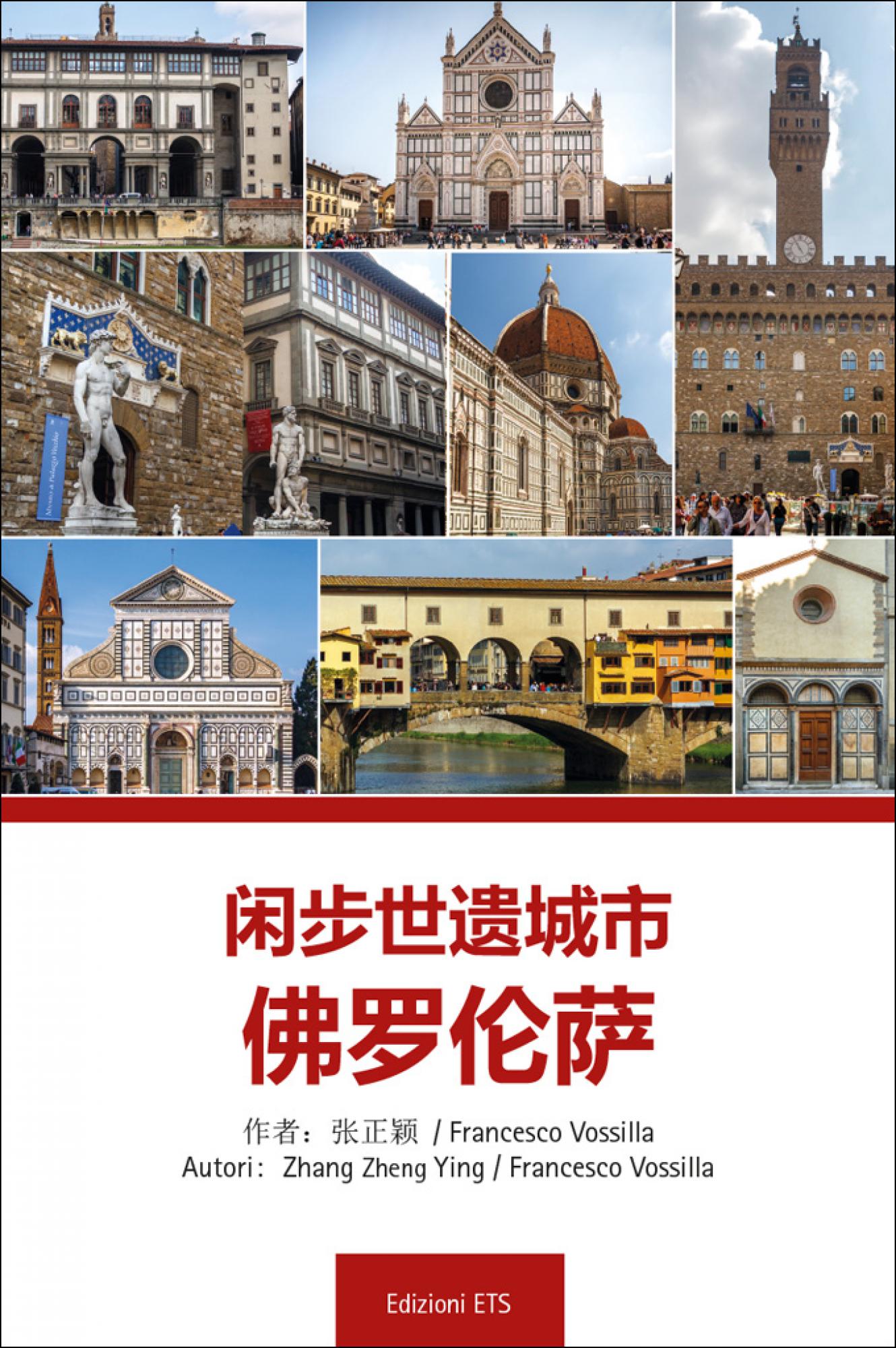 Florence is a city of beginnings and renewals. Ancient etymologies connect its name to the idea of primacy, flourishing, and uniqueness. Roman founders in the first century B.C. named Florence so because it was the flower of the eternal city that built it.
Florentine development was initially demonstrated by its extraordinary Roman monuments and buildings. Centuries later, the city was rebuilt by Emperor Charlemagne, the father of the so-called Carolingian rebirth of politics and the arts. As the Middle Ages ended, Florence became the cradle of an epoch-making phenomenon: the revival of classical antiquity later known as the Italian Renaissance.
A host of illustrious writers and artists celebrated Florence as a new Athens and a new Rome, the capital of a cultural rebirth that would impact the rest of the Western world for centuries to come.
Florence still attracts crowds of visitors who admire its ever-flourishing beauty. Students and scholars flock to its schools and world renowned libraries. The International Studies Institute (ISI Florence), with its centrally located headquarters at Palazzo Rucellai  the famous palace designed by humanist Leon Battista Alberti in the mid-fifteenth century  stands out as one of the citys leading study abroad programs. Structured around a consortium of United States and international state universities (ASU, PSU, UConn, UVA, and University of Melbourne), ISI Florence contributes to the citys cultural success. Hundreds of students each year attend classes in all of the humanities at ISI Florence.
True to our mission, we have created the first Chinese Guide to Florence. We believe that an informative and well-conceived guidebook is a significant educational tool. No less than textbooks and scholarly monographs, city guides are ground-breaking and influential, bridging gaps between different cultures.
In this spirit, we endorse Professor Zhang Zheng-Yings and Professor Francesco Vossillas pioneering endeavor to sustain and renew the myth of this unique city.