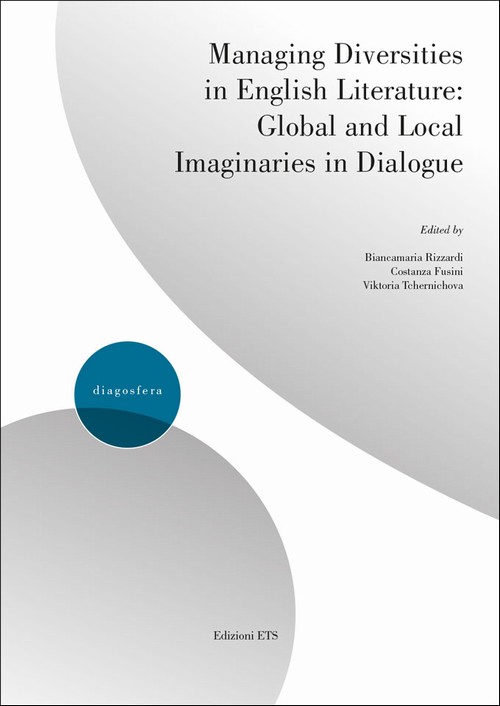 This volume collects the Proceedings of the ANDA Conference held at the University of Pisa in November 2012. The aim of the essays is not only to focus on various types of diversity  from social, racial, physical, mental, and sexual difference to the radical diversity characterizing human relations within the cultural frames of colonialism and post-colonialism  but also to draw a nonlinear network of diversity, to explore the concepts in a broader, dialogical dimension, so as to throw light on the interdependence of categories and on the connections between them.

BIANCAMARIA RIZZARDI is Full Professor of English Literature at the University of Pisa. She is the Head of the Post-graduate course in Translation of Postcolonial Texts. Her research areas include Anglophone Canadian literature and English Baroque, Romantic and Victorian poetry.

COSTANZA FUSINI holds a Bachelor degree in Linguistic and Cultural Mediation at La Sapienza University of Rome. She graduated with a thesis on the Black Diaspora in which she explored the identity crisis, the feeling of displacement and the consequences of the geographical, cultural and social dislocation generated by this phenomenon.

VIKTORIA TCHERNICHOVA is an independent researcher and lecturer interested in translation studies, contemporary literary theory, Anglo-Indian and Australian Literature and issues such as hermeneutics and General Systems Theory.