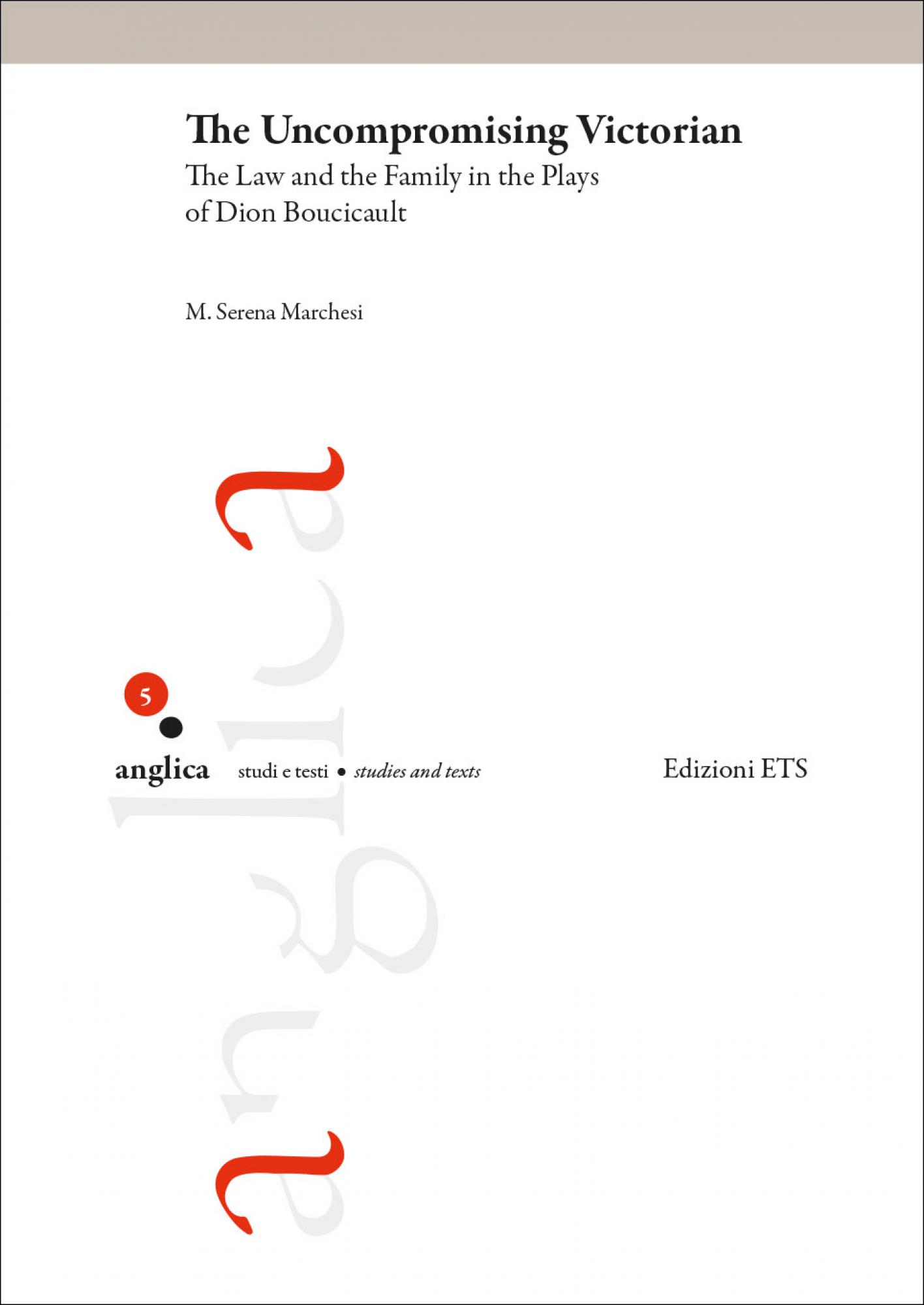 Provocatively, self-consciously venal, Dion Boucicault (1822-1890) penned some of the most successful works of his time, and yet he exploited his unparalleled technical abilities to shake his audience’s complacency by smuggling into his plays powerfully disturbing issues, subtly challenging the Victorian compromise.
Today few of his plays are considered worthy of critical attention: the enormous success he enjoyed in his lifetime backfired when theatrical tastes changed, and even now he is often considered, undeservedly, a mere show-businessman and hack writer.
This critical analysis of some of his less studied plays – from The Irish Heiress of 1842 to Formosa of 1869 – shows the Irish playwright’s unique perspective on Victorian society: his controversial views on the family, the law, and religion, his attempt to lend a voice to those who had been marginalised by a culture he did not feel his own.

M. Serena Marchesi teaches English literature at the University of Messina. Her main fields of interest are Victorian poetry and drama and Modernist drama. Her books include Temi cristiani nell’opera poetica di Alfred Tennyson (Congedo, 2007), Eliot’s Perpetual Struggle: The Language of Evil in Murder in the Cathedral (Olschki, 2009), the critical editions of John Baldwin Buckstone’s Robert Macaire, or, The Exploits of a Gentleman at Large (Olschki, 2012), of Dion Boucicault’s Hunted Down, or, The Two Lives of Mary Leigh (Skenè, 2016), and the first Italian edition of R.L. Stevenson and W.E. Henley’s Macaire (ETS, 2014).