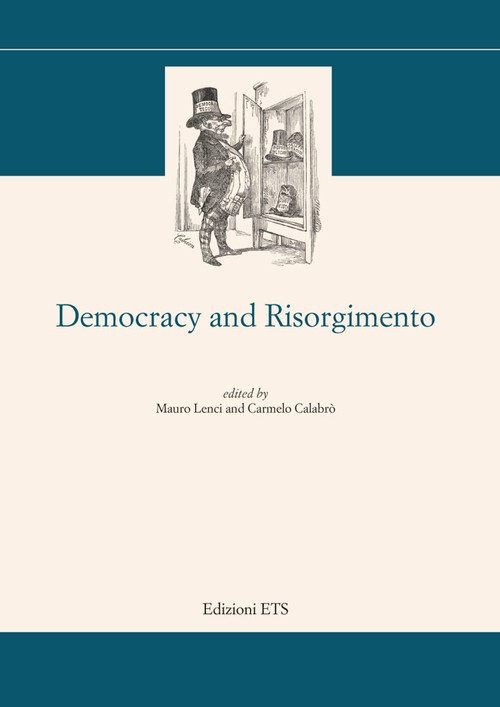 The essays in this collection centre on the term 'democracy' and its place in Italian history over the last three centuries. They provide ample evidence of the complex and fluctuating patterns of emergence for the language of democracy and for types of thinking, practices and institutions that we now think of as intimating aspects of a democratic society. Although the noun has been largely missing from even the most recent books on the Risorgimento, the aspirations for democracy and republicanism were increasingly linked to Italy's nationalist project. These essays offer English speaking audiences an extended introduction to the distinctive path of Italian democracy and an indication of the wealth of its ideas and ambitions - and the fragility of its achievements. There are different national stories of the rise of democracy to be told in Europe, but the Italian story deserves a central place in the complex task of understanding the ways in which the term was re-interpreted, contested and instantiated in the late eighteenth and early nineteenth centuries, in ways that have had lasting consequences for the modern world.
This collection of essays derives from a meeting held in Pisa in April 2010 and organised by the Department of Political and Social Science at the University of Pisa, in collaboration with the Domus Mazziniana, and the 'Re-Imagining Democracy Project' based at the University of Oxford. The collection brings together developed versions of many of the papers together with additional contributions by scholars of the period.

Mauro Lenci and Carmelo Calabrò are researchers in History of Political Thought at the Department of Political and Social Sciences of the University of Pisa and have edited the volume Viaggio nella democrazia. Il cammino dell'idea democratica nella storia del pensiero politico (2010) for these editions.