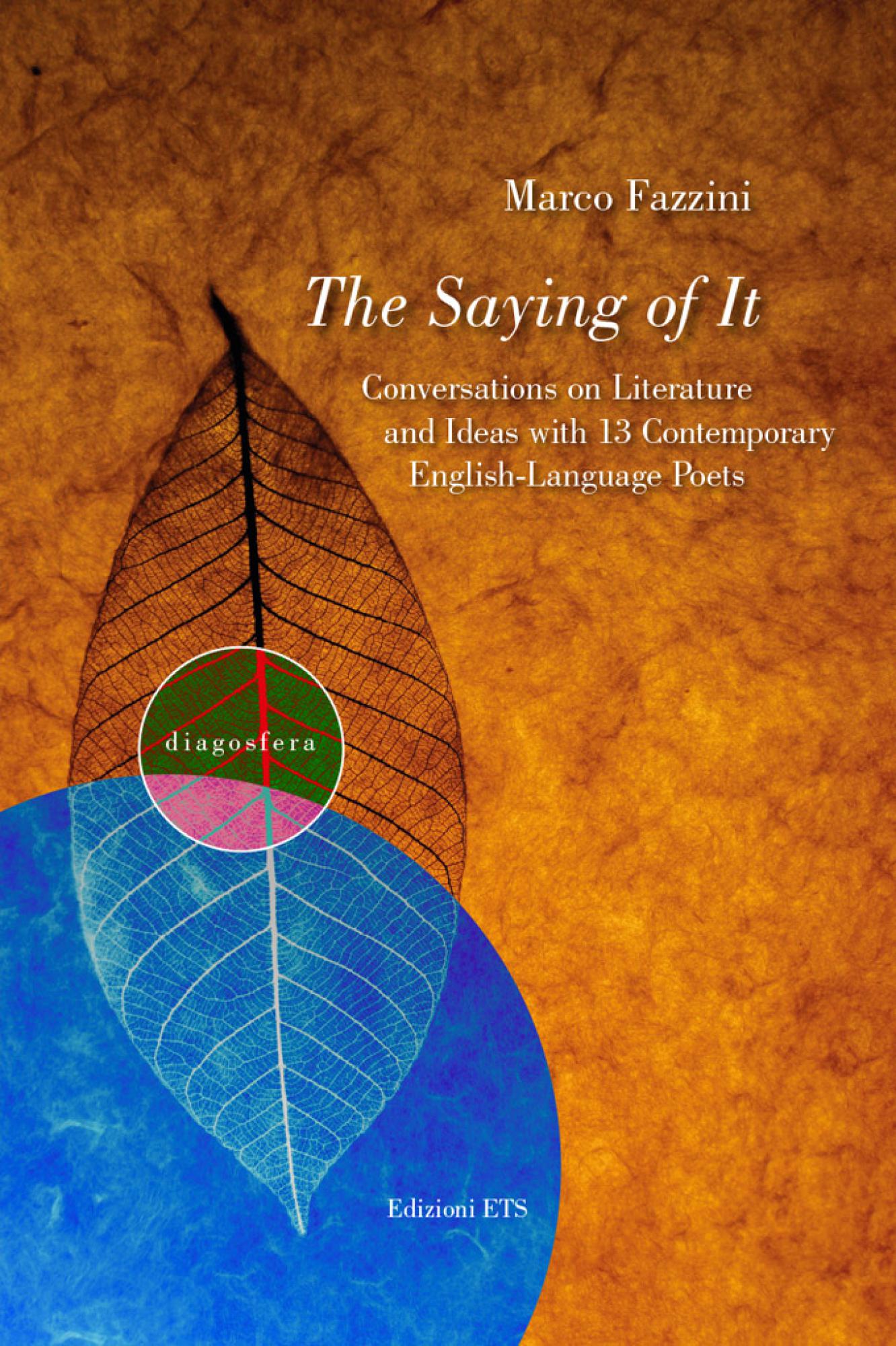 Understanding what brings forth poetry, especially that of some of the more important contemporary poets, is no easy matter. Critics have investigated many of the technical aspects, as well as literary themes, forms and styles, but the voices of the writers themselves, the poets, and what they might explain about the work, are a different consideration.
In this book, authors discuss their careers, their expectations, their evolution as writers of poetry. Among those included are: Nobel Prize winners Derek Walcott and Wole Soyinka; the first ‘makar’ of contemporary Scotland, Edwin Morgan; award-winning Chris Wallace-Crabbe from Australia; Booker Prize winner Margaret Atwood; 2012-2015 Poet Laureate of Toronto George Elliott Clarke; and Charles Tomlinson from England.
This collection of interviews is, in part, a record of Marco Fazzini’s life, friendships and memories of hours spent with these writers and intellectuals. All of them are people from whom readers of more than one generation can learn how to do research, write and understand what we try to define as the ‘poetic’ as it evolves in countries worldwide.

Marco Fazzini has published articles and books on post-colonial literatures and has translated some of the major modern English-language poets, including Douglas Livingstone, Norman MacCaig, Hugh MacDiarmid, Douglas Dunn, Charles Tomlinson, Philip Larkin, Edwin Morgan and Geoffrey Hill. His poetry collections are: Nel vortice (1999); XX poesie (2007); Driftings and Wrecks (2010); 24 poems (2014); and Riding the Storm (2016). He teaches English and post-colonial literatures at the University of Ca’ Foscari (Venice) and is curator of the poetry festival “Poetry Vicenza”.