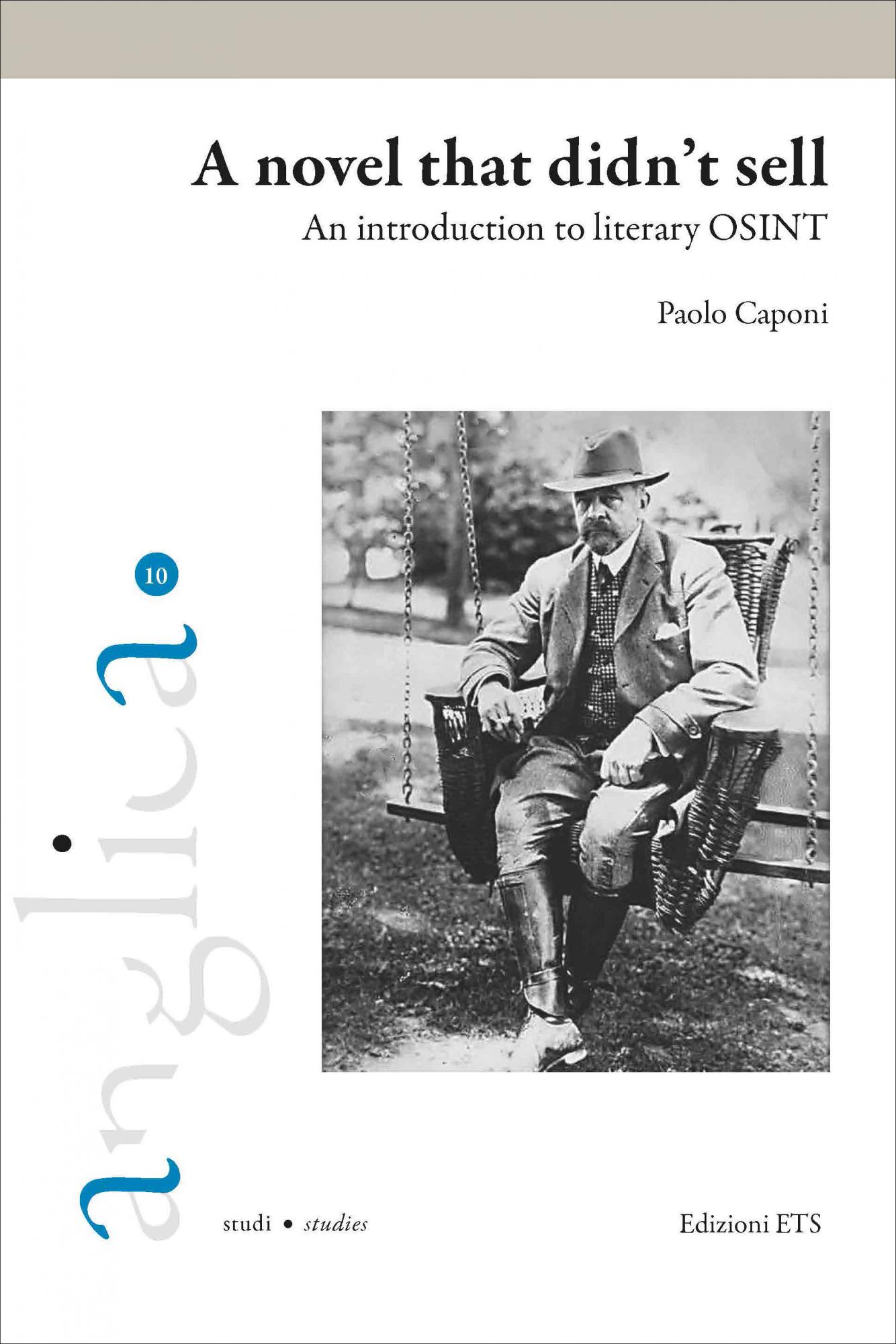 “Who’d invent a job like that?” Condor asks aloud halfway through his via crucis. This book traces a history of OSINT in its literary dimension, i.e. of the practice of Open Source Intelligence as applied to literary and fictional products. As Condor admits, his job seems the product of a lunatic imagination. Indeed, it was a current practice of “reading” in the Cold War era, long before the advent of the internet transformed OSINT readers from a very peculiar kind of humanists, as Condor was, into typeapproved data collectors.

Paolo Caponi teaches English Literature at the Università degli Studi di Milano. His studies have been centred prevailingly on the Elizabethan and contemporary theatre. He has recently published Otello in camicia nera. Shakespeare, la censura e la regia nel ventennio fascista (Roma, Bulzoni, 2018). He has collaborated with the Piccolo Teatro and with Teatro Franco Parenti, Teatro Arsenale and Teatro Elfo-Puccini in Milan.