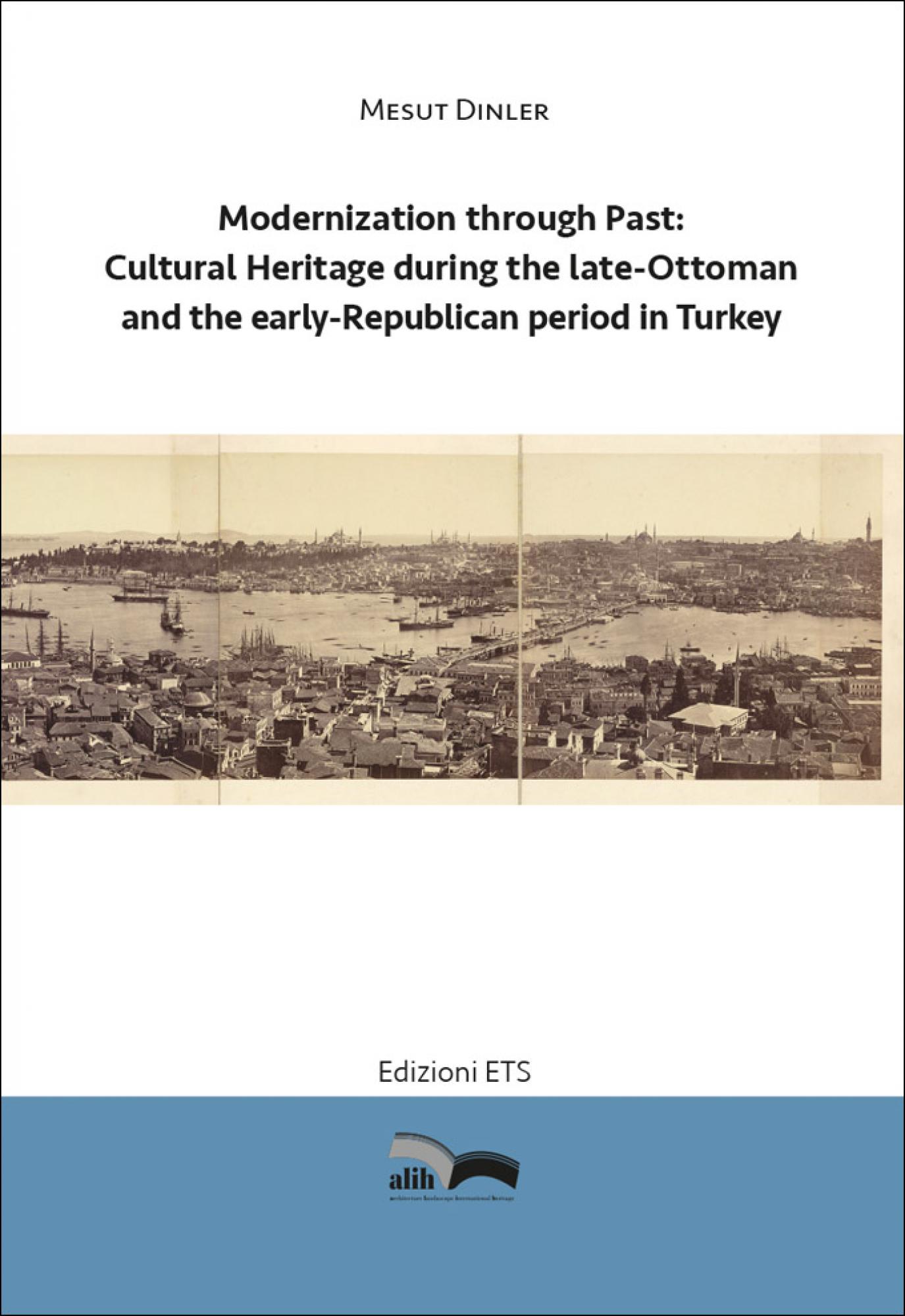 Modernization through Past investigates the construction process of the concept of ‘cultural heritage’ focusing on how political, social, and economic context had an impact on the understanding and management of cultural heritage in Turkey starting from the late-Ottoman period until 1950. With a critical perspective, the book covers a large time-span from the nineteenth century when a conscious attitude towards cultural heritage was first raised via archaeology and museums, through the republican period when cultural heritage was used to transform the society from an Islamic monarchy to a modern secular nation state. The two periods are comparatively studied to understand the relationship between power structures and cultural heritage in times of strong changes in the state structure.

Dr. Mesut Dinler is a research fellow in Politecnico di Torino, where he obtained his doctoral degree in Architectural and Landscape Heritage Program. He held academic positions in Turkey and gained professional experience in several international conservation projects in the US, UK, and Turkey.