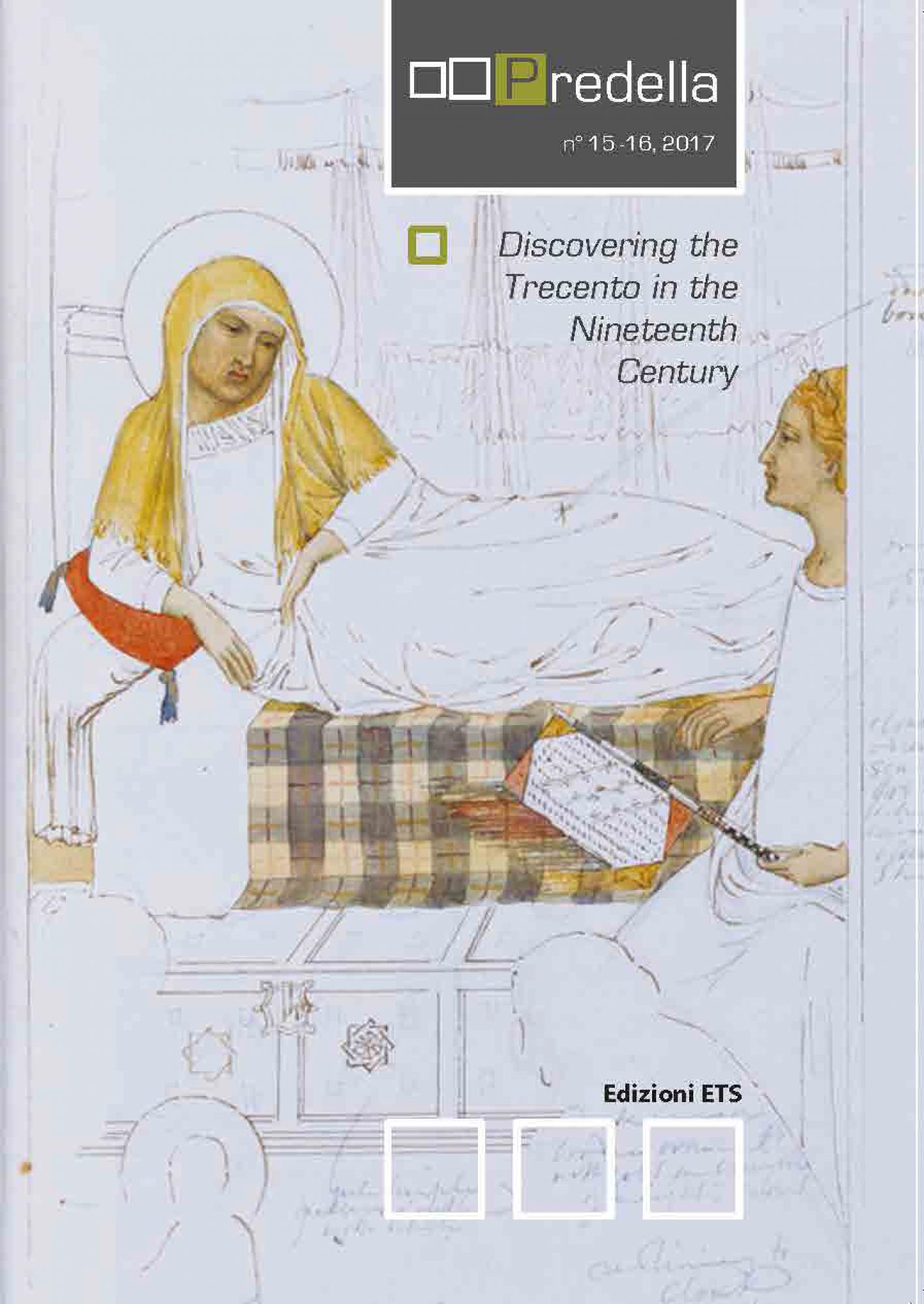 «Discovering the Trecento in the Nineteenth Century», began as a conference. The first part took place in London in March 2013 at the National Gallery and the Wallace Collection; the second part took place in November that year in Venice, where it was hosted by the departments of Storia dell'Arte (Università Ca' Foscari and Università IUAV) and the University of Warwick. The events were sponsored by the National Gallery, the Wallace Collection, the Seminar for Collecting and Display and IESA, with additional funding from a patron of the national Gallery. Developed out of the research programme of the IESA MA in the History and Business of Art and Collecting, which was validated by the University of Warwick, and through discussions with John Law, the steering committee for the conference included Adriana Turpin, Academic Director of the programme; Susanna Avery Quash, Senior Research Curator (History of Collecting) at the National Gallery, London; Susan Bracken, co-ordinator of the Seminar on Collecting and Display at the Institute of Historical Research; and John Law, Honorary Research Fellow, College of Arts and Humanities, Swansea University.