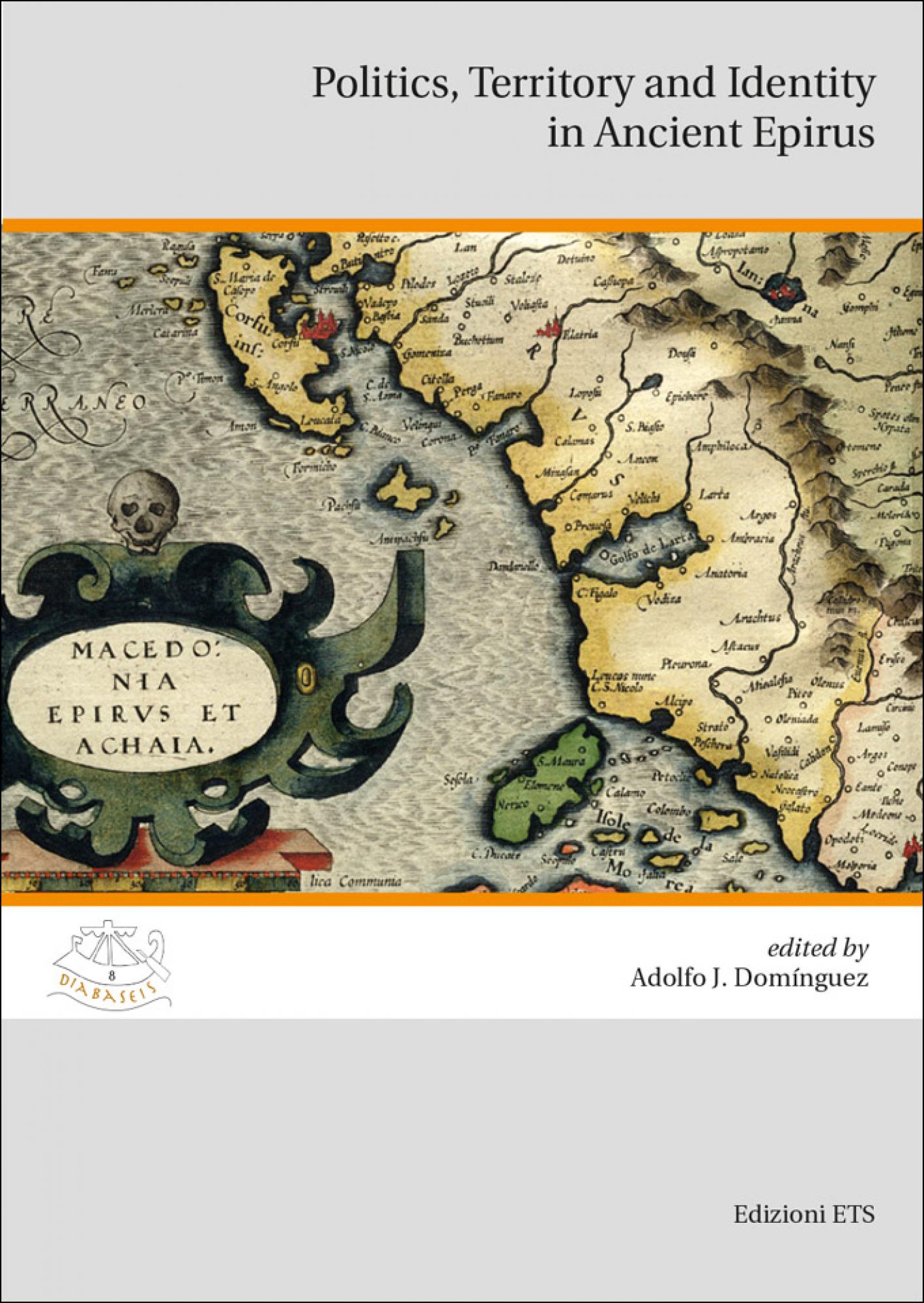 Amongst the territories that fall within the “Dritte Griechenland”, to use H.J. Gehrke’s apt expression, Epirus presents a series of extremely unusual characteristics. It is also strange how a concept that was initially simply geographic and not ethnic (Epeiros, the “mainland”) came to lend its name to a State, or how its inhabitants, who were sometimes considered to be Greek, were very often included under the heading of barbarians. It is also peculiar how these territories, which were remote and somewhat marginal for many Greeks, hosted the location of the Sanctuary of Dodona, which was mentioned in Homer’s Poems and, over time, came to be considered the oldest sanctuary in Greece.

In effect, this is a territory of contrasts and one that is not easy to categorise when we think of the Greek world. However, the study of this region not only opens up numerous possibilities regarding the question of the development of Epirus in Antiquity, but also the possibility of applying this knowledge to Ancient Greece as a whole. In this book we do not seek to tackle all of the issues that emerge when studying Ancient Epirus. Rather we shall focus in some depth on a series of case studies regarding specific themes, such as the political development; the role of the Sanctuary fo Dodona; the issue the peculiar language spoken; the discovery of Epirus by earliest travellers.