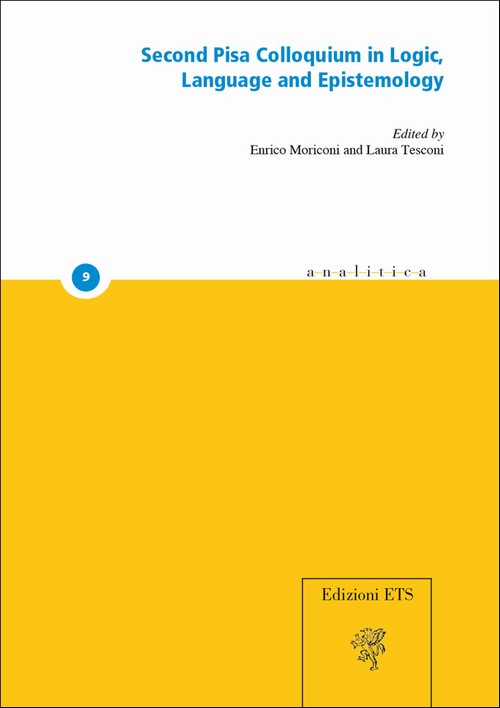 The origins of this collection of essays trace back to the Pisa Summer Workshop in Proof Theory, held in June 2012 at the Department of Philosophy of the University of Pisa, where several people urged the importance of devoting a volume to reflections concerning features of contemporary logic that have become more and more significant with respect to both the mathematical and the philosophical dimension. Afterwards, a series of colloquia held in Pisa, at the same Department of Philosophy, between the end of 2012 and the first months of 2013, focussed on important aspects of logical inquiry, also covering historical and epistemological topics. This volume brings together the contributions which originated from these meetings. The papers gravitate towards three main thematic areas: the reflection on syntactic questions, themes in proof-theoretic semantics, and the philosophical and historical analysis of some chapters of the logical inquiry.