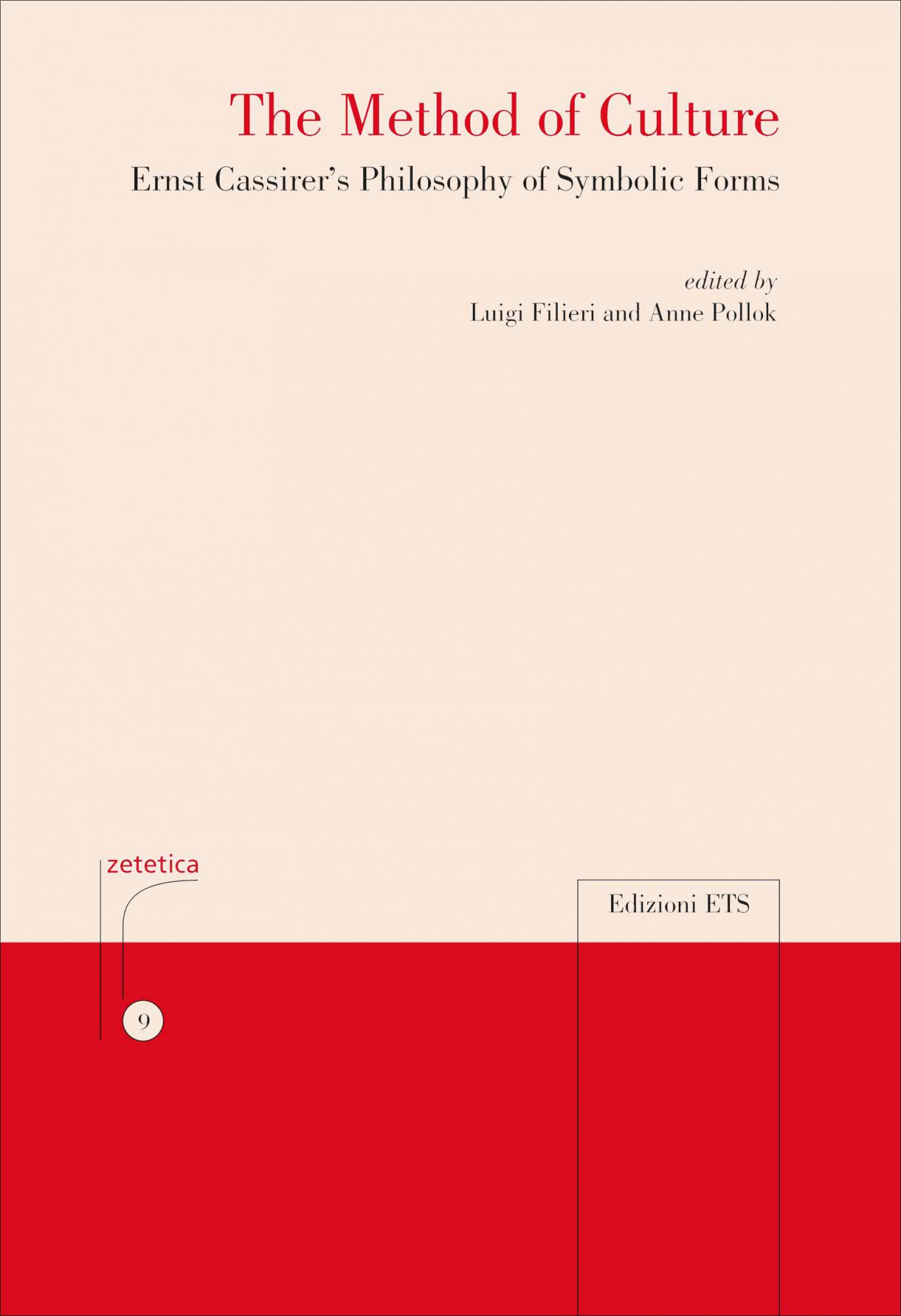 The recent renaissance in Cassirer scholarship warrants a careful investigation into the methodologies and the systematically significant aspects of his work. The contributions here assembled aim to cast light on how and to what extent his approach to identify and criticize the various symbolic functions and their interrelations and interactions represents a constitutive method of discovery and criticism of all symbolic forms: from language to myth and knowledge, from religion to art and science. Such cultural forms share a symbolic origin whose constitution Cassirer describes in normative terms: they are understood as the necessary expressions of the human spirit that result from the fundamental function of symbolic formation, exercised in different respects for the sake of self- and world-formation and, ultimately, self-liberation.

Luigi Filieri is Alexander von Humboldt Post-Doctoral Fellow at the Kant-Forschungsstelle, Johannes Gutenberg-Universität Mainz and Editorial Assistant for the journal «Studi Kantiani». He has published a monograph on the notion of a priori synthesis in Kant and Jakob Sigismund Beck (Edizioni ETS, 2020). An article on the same topic has appeared on the «Archiv für Geschichte der Philosophie». His current research project deals with a systematic account of Kant’s schematism(s) and the normative role of the power of judgment across the three Critiques. An article on this topic is forthcoming on «Kantian Review».

Anne Pollok taught as Teaching Assistant at Stanford University and earned tenure as Associate Professor at the University of South Carolina. She is now Research Assistant at the Johannes Gutenberg Universität in Mainz. Her research in the history of philosophy centers around Moses Mendelssohn’s work (Facetten des Menschen, Hamburg: Meiner 2010), as well as issues in aesthetics, history, and anthropology within German Enlightenment and beyond (with publications on Kant, Schiller, Bettina von Arnim, et. al.). She contributed to Interpreting Cassirer, ed. by Simon Truwant (Cambridge 2021) and The Philosophy of Ernst Cassirer. A Novel Assessment, ed. by Sebastian Luft and Tyler Friedman (Berlin/Boston: De Gruyter, 2015), but also extends her research on symbolic forms to the philosophy of Susanne Langer.