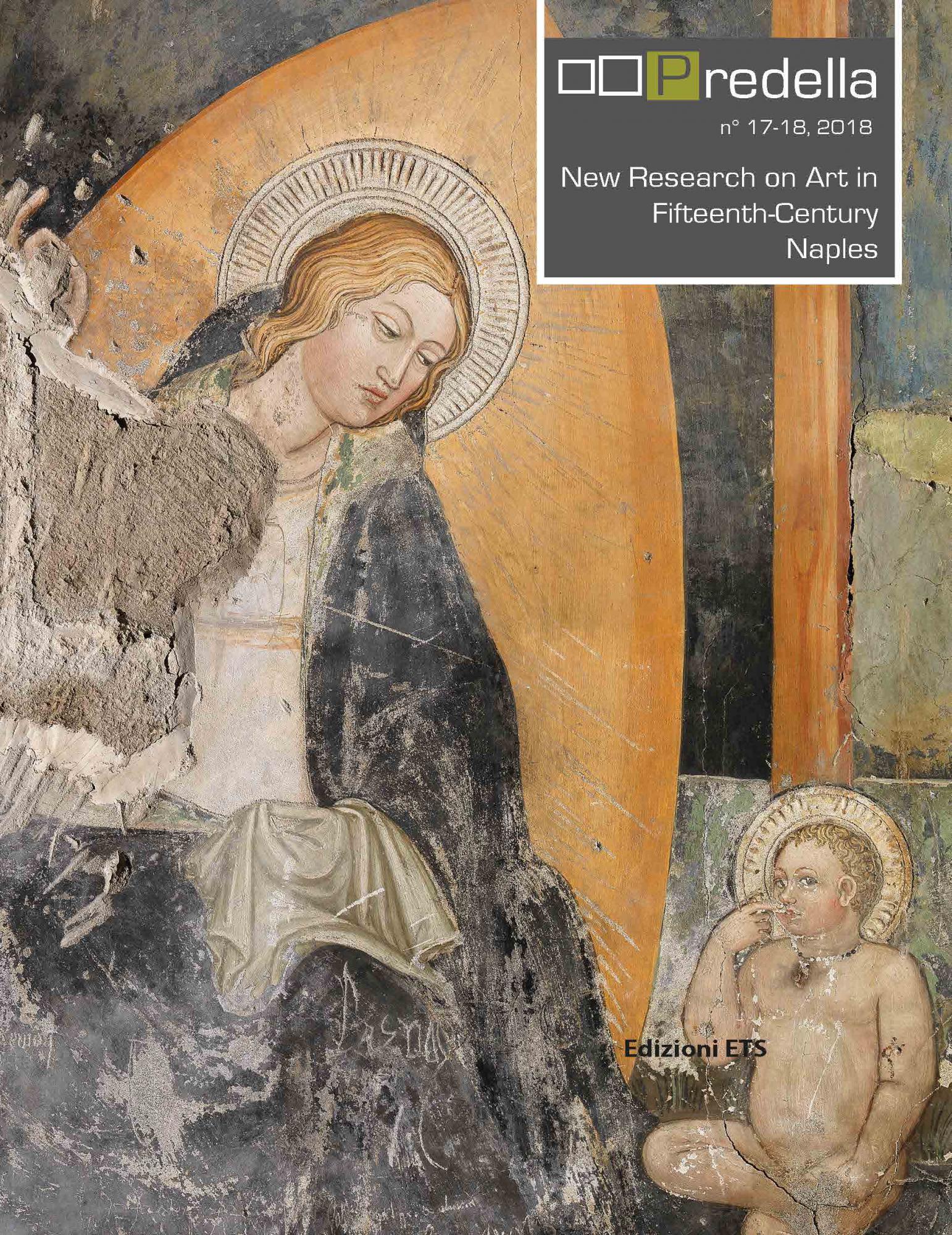 This special issue of Predella grew out of a pair of linked sessions held at the annual meeting of the Renaissance Society of America in Boston in spring 2016. Organized by Adrian Bremenkamp and Nicole Riesenberger and chaired by Nicolas Bock and Tanja Michalsky, the sessions addressed fifteenth-century Naples and the city’s role as an artistic center within the overlapping contexts of style, patronage, networks of exchange, and historiography. Together, the presented papers and ensuing discussions formed a stimulating response to and further complication of the topics and themes treated in the seminal Import/Export: Painting, Sculpture and Architecture in the Kingdom of Naples, 1266-1713, a special issue of the journal Art History edited by Janis Elliott and Cordelia Warr that emerged from a trio of sessions at the Renaissance Society of America in San Francisco in spring 20061. In the ten short years since 2008, when Import/Export appeared in print, the field of Neapolitan studies has seen a veritable boom, especially in work that sets Naples in a broader geographical context and positions the city as a node in ever-shifting networks of artists, patrons, iconographies, typologies, and styles.