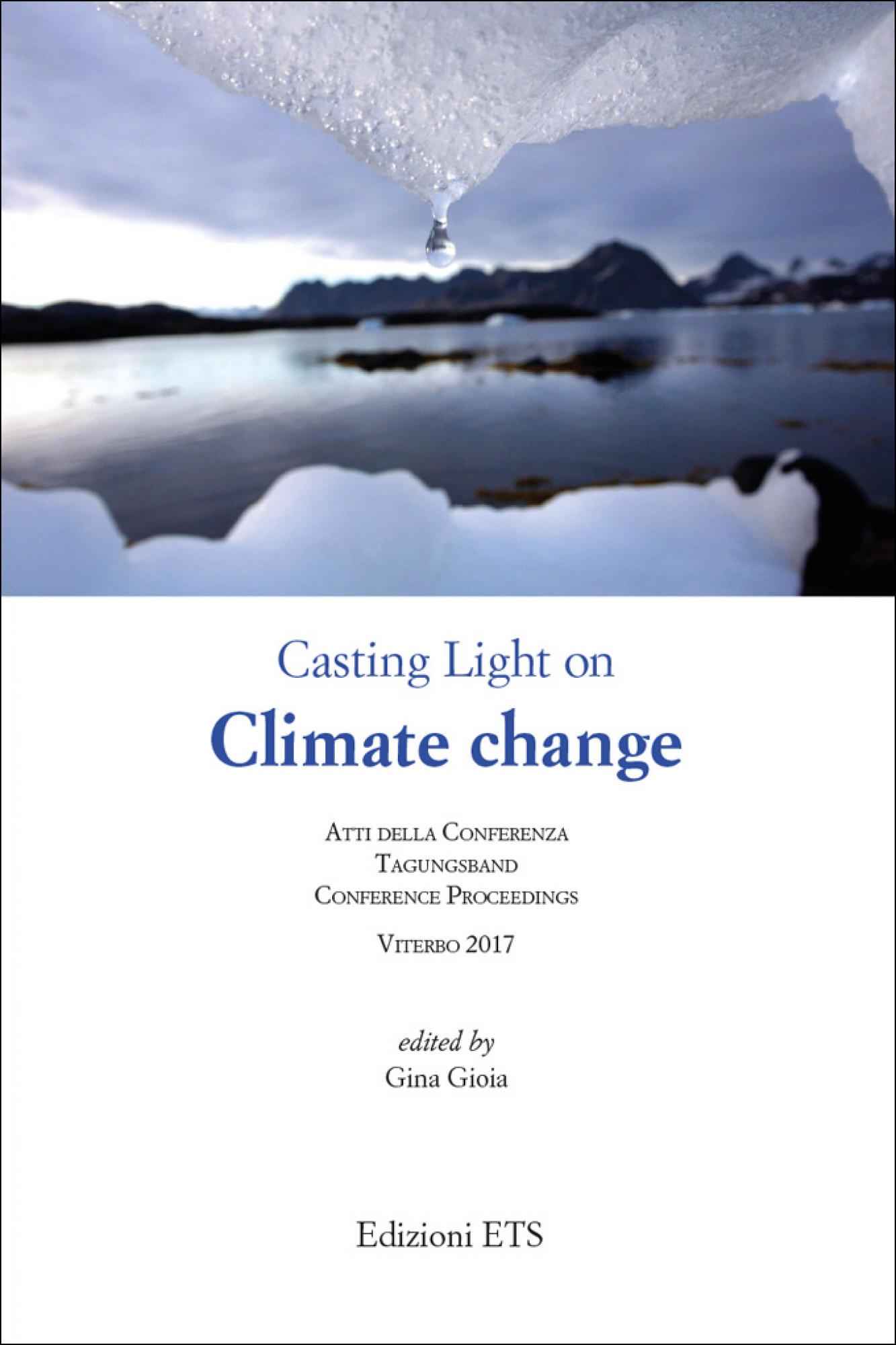 Some psychologists claim that the human moral judgement system is not well equipped to identify climate change as an important moral imperative. Even writers try to raise the awareness of the phenomena, by hoping to shock the public conscience. However climate change is not merely an abstract and future possibility. Unfortunately it is already contributing to scarcity of resources, ecosystem degradation, and food shortages across the world.
The relationship between the carbon dioxide, released when fossil fuels are burned, and global warming has been well-established by climatologists. Maybe to reverse the climate change trend is no longer possible, but to mitigate the effects is still a possibility and our duty in order to preserve our ecosystem.
From the point of view of the law, it can be noticed that each individual country has its own legislation on climate change mitigation, with more than 1,200 laws around the world. The sustainability of investments required for these legislations is becoming a serious worry to economists. A methodology for probabilistic predictions of future climate is an issue for researchers in each science field, including philosophy of science. Therefore the joint effort involves both hard and human sciences. A multidisciplinary approach is difficult to take in the absence of a global consensus but strongly required, aiming at reciprocal support toward the achievement of the same goal. It is with this in mind that the conference on Climate Change was held at the Tuscia University, under the auspices of the Alexander von Humboldt Foundation.

Gina Gioia is a senior lecturer at the Tuscia University (professore aggregato di diritto processuale civile), Associate Professor qualified since 2016. She obtained her law degree and master’s in law at the University of Naples, Federico II. Her PhD in Civil Procedural Law was achieved from University of Rome, La Sapienza. She was researcher, lecturer and senior lecturer at Padua University, for eight years teaching Labour Procedural Law. Amongst her more than one hundred articles and a monograph, many are in the subject area of civil and civil procedural law. She spent two years at the Humboldt Universität, Berlin as an Alexander von Humboldt Foundation fellow and is treasurer of the Associazione italiana Alexander von Humboldt. She is currently working on a project on the Precautionary Principle for mitigating climate change.