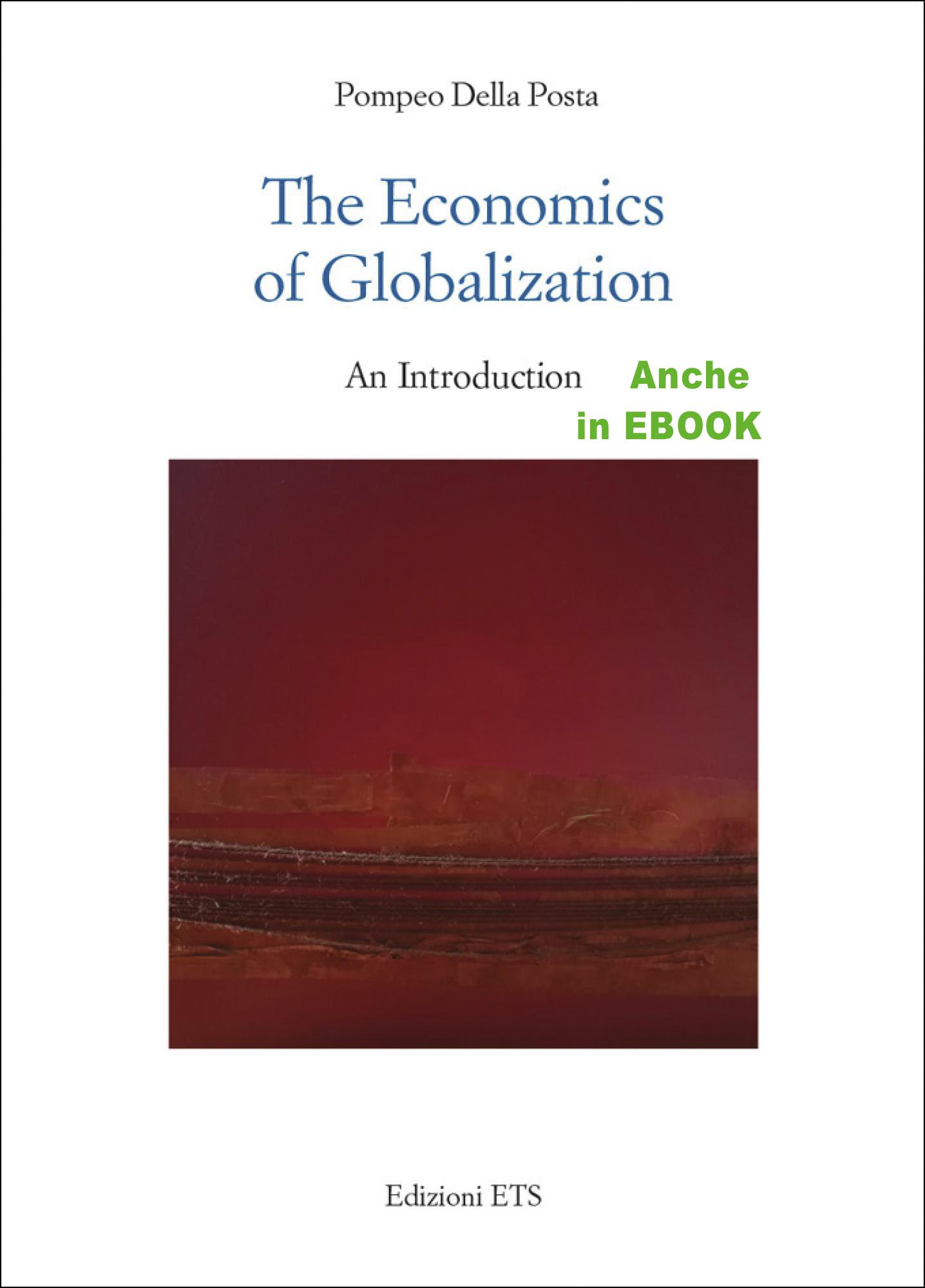 Pompeo Della Posta (PhD, MA) is associate professor of Political Economy at the University of Pisa (Italy). He has published many scientific articles and chapters in books. He has edited seven volumes and is the author of a book on the European Economic and Monetary Union. He has been visiting and teaching in many Universities and research centers worldwide, including Canada, China, India, Japan, Russia, UK and the US. He is the president-elect for 2019 of the International Trade and Finance Association and the director of the scientific journal «Scienza e Pace/Science and Peace».